Did you know you can come straight to rehab?

If you are struggling with addiction, you might not know where to seek help. You might have tried to seek help but been put on a long waiting list or what has been offered to you hasn’t worked for you.

There are a lot of different options out there for helping you to get into recovery. Some of these work for some individuals better than others. If you are in desperate need and don’t want to wait any longer to start your recovery journey, it might worth considering to go straight to rehab.

When looking at the process of starting to search for help with the local authorities it is important to be aware that all counties in the UK work differently. Not many people realise that the National Health Service (NHS) do not offer drug and alcohol addiction services. The government has an allocated amount of money for the drug and alcohol addiction services which is given to the council in each county. From there the local council within that county decides how the money is spent and distributed.

Although the local authorities aim to provide the best service, there are often a lot of limitations to seeking help this way.

What advice do they give

Some alcohol and drug services use techniques which may not be very successful. For example, some of the methods for dealing with an addiction are listed below:

Some of these coping mechanisms are better than others. They are often beneficial to the heavy drug or alcohol user rather than an individual who is suffering from addiction. These methods are often offered by local authorities. Whereas going straight to a rehabilitation centre can provide you with more stable and professional support to deal with your addiction.

1. A range of specific treatments and therapies

5. Being around like-minded people.

The services and advice given by local authorities can work for some but for a lot of people it isn’t always enough. This is where going straight to rehab could be more beneficial. 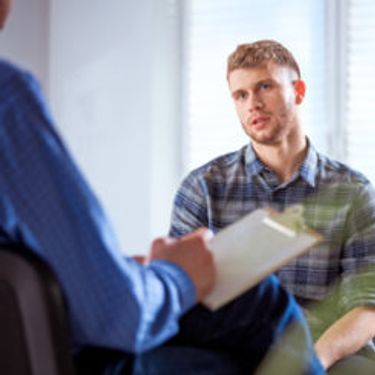 Often people are unaware that you can come directly to rehab. If you or a loved one are struggling you don’t need to go through the local authorities or try treatments and therapies offered by the local service. You can come straight into rehab which does have its own benefits. 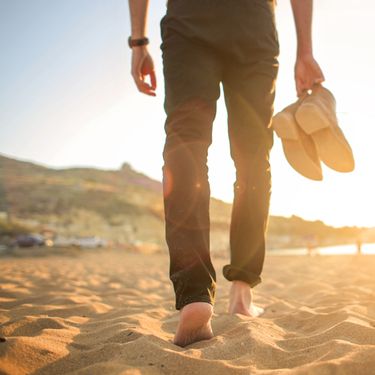 The way in which a referral company works is that there are a panel of providers who will take your call and refer you to a specific rehab. It is important to realise that most of these referrals’ companies look as if they are a rehab themselves but they aren’t. Most of these companies are just middle-men.

Once the referral company has put you in contact with a specific rehab then they will get commission off this referral. It is usually between 15-30%.

Although referrals companies are there to help you find the right rehab centre and treatment it is worth noting that they might not always have the best interests of the individual. This is due to the business set up and connections they may have with specific rehabs. 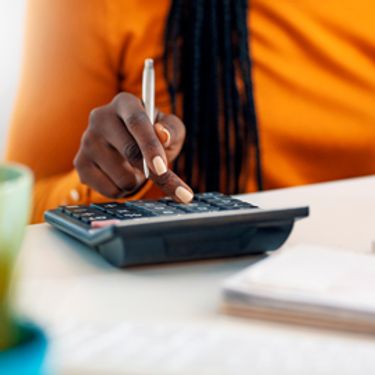 In the past year there has been a lot of discussion around prevention, treatment and recovery. Ultimately there is a lot which needs to be improved.

Drug-related deaths are currently at an all-time high in England and Wales, having risen for eight consecutive years.

Alcohol related deaths have risen by 17% in the last year.

Justina Murray, from Scottish Families Affected by Alcohol, said to the BBC, its helpline had been "inundated" since lockdown began in March of last year.

"A common theme has been how impossible it is to reach alcohol treatment and support when you need it, with phones ringing out, messages not returned, and few options offered when you do actually reach help," she said.

Dame Carol Black has been a big advocate stressing that,

“the public provision we currently have for prevention, treatment and recovery is not fit for purpose, and urgently needs repair”, adding: “The current situation is intolerable.”

Dame Carol Black has demanded an extra £552 million investment over the next 5 years. On top of its baseline annual expenditure of £680 million.

“The payoff is handsome,” she said, citing Public Health England estimates suggesting that every £1 invested in treatment returns £4 in savings down the line, adding: “Failure to invest will inevitably lead to increased future pressures on the criminal justice system, health services, employment services and the welfare system.”

A government spokesperson said: "Any death due to drug misuse is a tragedy. To prevent people losing their lives to drug abuse we're launching a consultation today to improve access to Naloxone. This will allow those working with addicts, including police, paramedics and prison officers, to administer the drug which helps reverse the effects of opioid overdose and save lives.

"We are already investing £148m to tackle the root causes of drug misuse including £80m for treatment and recovery - the largest investment in the drug treatment system for 15 years."

These figures are shocking and it is evident that more needs to be done to help individuals struggling with addiction.

Lester Morse, Director at East Coast Recovery stressed that the information being reported is just based on deaths caused by drug and alcohol addiction. Although this information is relevant and shocking, people aren’t looking at the people who are struggling before it gets to that extreme point.

He pushed the statement, “If people are dying, there are many people suffering – no one is measuring that.”

There are a lot of things which could be done to help the treatment of addiction. Some may be more obvious than others. For example,

Funding – This is a key flaw that needs to be addressed. The amount of funding put into this type of treatment needs to be increased. Especially as we now have the highest amount of death rates from drugs and alcohol this year.

Stigma – The stigma surrounding addiction needs to be addressed. Addiction is an illness which needs to be treated like one. It isn’t a choice to be an addict which is often the misconception.

Understanding addiction – Addiction is complex. However, a lot of people even working in the field still use outdated concepts and techniques to combat addiction.

If you or a loved one are suffering with an addiction, please do not hesitate to contact our specialist team. They are here to help you and answer any questions or queries you may have. We are here to support you on your journey to recovery. 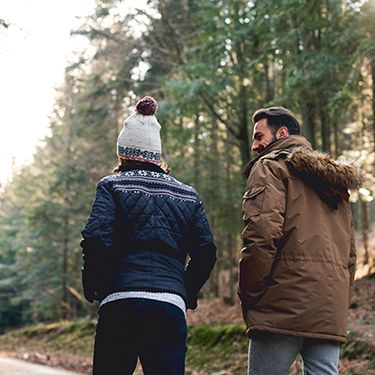