Because of its calming effects, Diazepam is often abused because users need to take it to feel an ‘escape’ from everyday life. Abuse is common in those who are dealing with the aftermath of a highly stressful life change or major event. Some people take the drug to get high and forget about their worries and daily stressors, while others take it as they feel they need it just for their brain to function properly. This is in the case of severe addiction. Some of the major signs of Diazepam abuse are:

Diazepam addiction can develop over a period of time following abuse of the drug. Even at lower doses, Diazepam can greatly affect brain and cognitive function if taken in any other way than that prescribed by a doctor. In younger abusers, Diazepam is often mixed with alcohol and heroin/other opioids, increasing the risk of overdose or even death. Warning signs to look out for include:

The withdrawal symptoms of Diazepam can be very uncomfortable to experience, therefore it is often advised to detox from Diazepam in a controlled environment where the symptoms can be carefully monitored and the person suffering can be emotionally supported. Feeling frightened, panicked and anxious is very common when experiencing Diazepam withdrawal. This is because the drug keeps these feelings at bay when it is taken. The sufferer may also feel as if they are ‘losing their mind’, and may feel particularly ‘up and down’ in their moods. Other withdrawal symptoms include: 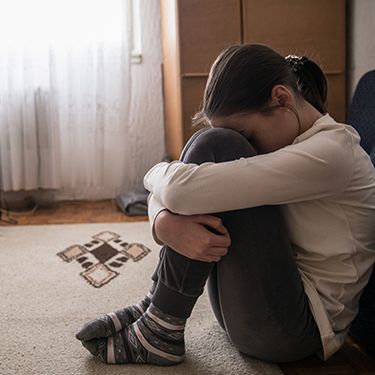