The Neuroscience behind addiction and how it can help in recovery

Neuroscience is the study of the nervous system with a primary focus on the brain. The brain is incredibly complex. It stores memories and allows you to learn from them. The cells and circuits create new thoughts, ideas and movements at the same time as reinforcing old ones.

The human brain boasts an incredible 86 billion neurons. Neuroscientists explore how neurons connect with each other, with other parts of the nervous system and with the rest of the body. They seek to understand the brain both in health and in disease. 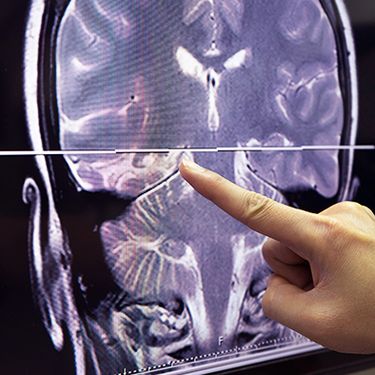 At East Coast Recovery, we align with the disease theory of addiction that views addiction as a disease related to the brain. Similar to other chronic medical conditions, it’s a disease that must be treated and managed throughout your lifetime. The disease model of addiction explores the idea of loss of control and addiction as a compulsive disorder. It expounds the theory that addicts are unable to discontinue their substance misuse by means of conscious decision alone and will require the intervention of appropriate treatment.

The brain is responsible for regulating many of the body’s physical and cognitive functions. The influence of powerful chemicals impacts the brain’s function on many levels. The chemical compounds in drugs and alcohol interact with the brain’s limbic system to release strong emotions that affect your mind and body.

Many harmful substances stimulate the brain’s reward system. Cocaine use, for example, can elicit strong feelings of euphoria. This is because cocaine is psychoactive. It affects the area of the brain that controls pleasure and motivation, delivering a short, but powerful burst of dopamine. Dopamine is the chemical messenger that tells the brain whether an experience was enjoyable enough to warrant repetition.

The impact on the reward centre of consuming drugs or alcohol is more intense than would occur through other means. This overstimulation decreases the brain’s response to natural rewards and results in the inability to feel pleasure except when triggered by the abused substance.

Once chemicals repeatedly enter the brain, the brain is less likely to produce dopamine naturally and production is reduced. When the body lacks dopamine, it can cause you to alter your behaviour in an attempt to compensate for this shortfall. An imbalance of dopamine can create an unhealthy reward system response in the brain. The brain recognises that using the substance is a source of pleasure. It doesn’t seek to stop the behaviour, even in the knowledge that these activities are harmful.

While it is possible to have a dependence without being addicted, addiction is usually just around the corner. Neuroscience has shown that people have varying levels of ability and brain function to control impulsive urges with rational thought.

These processes change the physiology of the brain and it takes significant work to get it back to its normal state.

A medically-monitored detoxification programme will help to control withdrawal symptoms, giving you the best chance of recovery in a caring and supportive, professional environment. Following detox, residents at East Coast Recovery can acclimatise to functioning in daily life without drugs or alcohol, making them more able to address the neurological and psychological impact of their addiction.

Addiction involves complex emotional reactions. Neuro-Linguistic Programming (NLP) can help to break down behaviours into manageable pieces so you can address the root cause and form a step-by-step plan to cement change. Alongside talking therapies, such as Cognitive Behavioural Therapy and Person-Centred Therapy, NLP can transform your thinking and improve your skills to safeguard sobriety.

Neuroplasticity refers to the brain’s ability to modify, change and adapt both in terms of structure and function throughout life. While your brain’s adaptability can make you susceptible to addiction, its plasticity can also mean that recovery is possible.

Talking therapies can help to rewire the brain’s neural pathways. Creating new neural pathways that support positive behaviours can encourage recovery. While you may be more likely to crave activities that are immediately rewarding, retraining the brain to learn new automatic responses can help in the fight to beat cravings. The brain’s neuroplasticity can enable new ways of thinking and behaving.

We have an extensive knowledge of a vast range of addictions and believe it’s crucial to share that knowledge with our clients. One of the reasons our recovery treatment succeeds is because our clients develop a full understanding, on a scientific level, of the nuances of their condition.

Knowledge is empowering and can engender the self-belief needed to overcome substance use disorders. Our director, Lester Morse, regularly delivers the “Brain Talk” to clients’ families and treatment professionals. This monthly event provides information around the nuances of the neuroscience behind addiction. 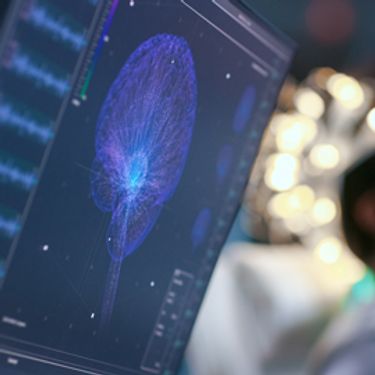